A view from the Building Practitioners Board

The 2019 Annual Report of the Building Practitioners Board shows that the number of complaints against LBPs is low but there are trends we can learn from. 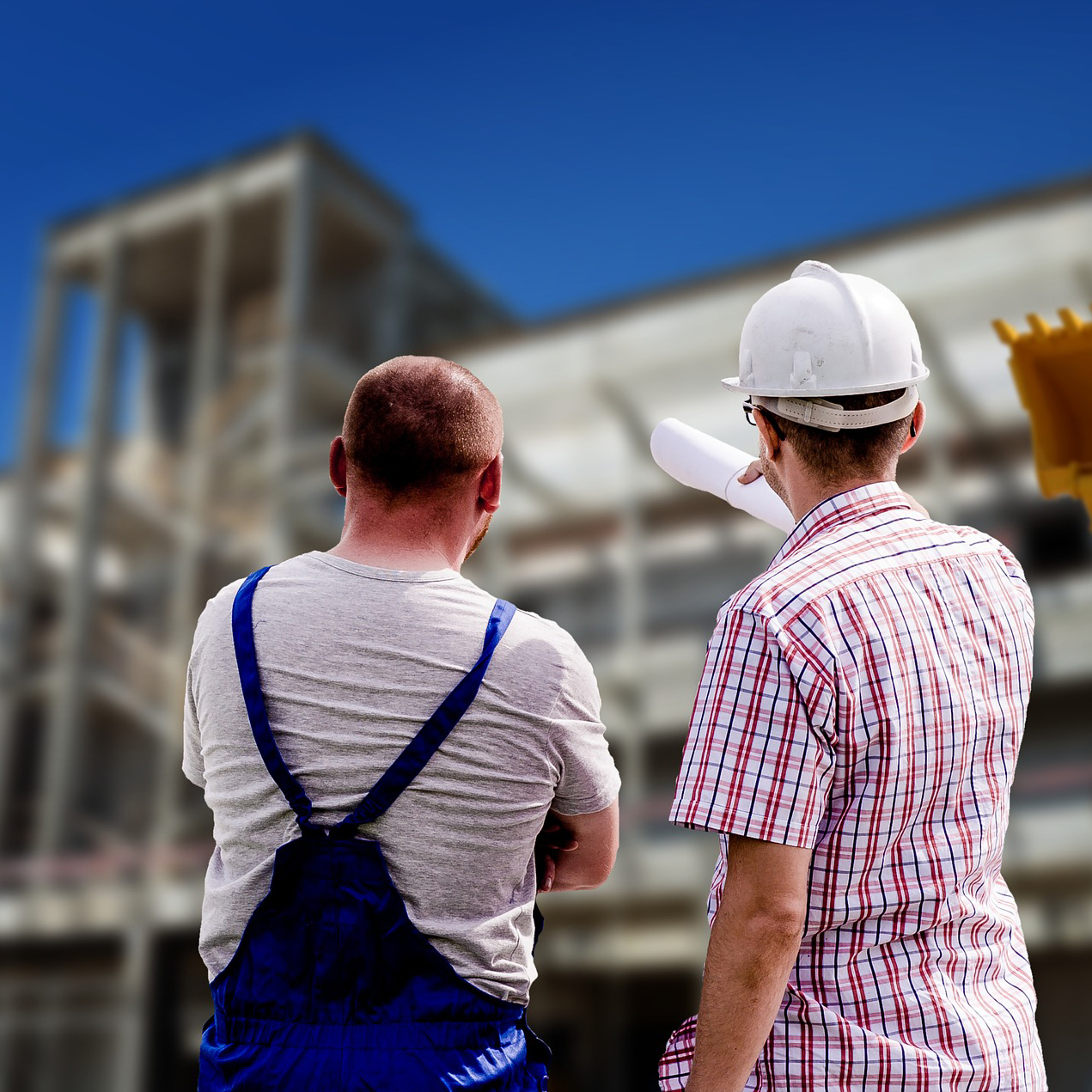 The Board’s functions are to hear appeals against licensing decisions of the Registrar of LBPs, investigate and hear complaints about LBPs, and approve rules for LBPs.

Every year we review our operations and report to the Minister for Building and Construction. Our 2019 Annual Report is now available on the Licensed Building Practitioners website, www.lbp.govt.nz. The report highlights trends we are seeing within the LBP scheme, and I encourage you to have a read.

The commentary on complaints may seem a bit grim, but given that there are over 25,000 LBPs, the number of complaints is very low, with around one percent of LBPs coming to the attention of the Board. This suggests a lot of good work is being undertaken, and consumers rarely feel the need to report LBPs to the Board.

A busy year for complaints

This year was a busy one with the Board receiving over 250 complaints and holding 143 hearings. Many of the complaints did not proceed to a hearing. This is often because the Board believed the threshold for discipline had not been met or there was not enough evidence.

As a result of the hearings, 119 complaints (or 84%) were upheld, which means the LBP was found to have committed an offence and held to account. Of those LBPs who were disciplined, nine had their licence cancelled, five were suspended, four were ordered to undertake training, and the majority were fined and required to pay costs. The fines ranged from approximately $5,000 to $7,000 at the higher end and $500 to $1,500 at the lower end.

Of the LBPs sanctioned, 10 also had their name published in Codewords to alert the industry of the severity of their offending. This represents a minority of cases (8%), as the Board only orders publication (over and above the inclusion in the register and in the decision documentation) when there is a perceived need for the public and/or profession to know the findings of the hearing.

One of the key themes from the complaints was LBPs starting work before the building consent had been issued. The Board understands there is often pressure to get started, but the law is clear. As an LBP, you need to be strong and refuse to start work before you have sighted the stamped copy of the building consent and any amendments. Note that building work includes demolition and preliminary work on the foundations.

Ignorance is not bliss

Many LBPs still think that if they ignore a complaint issued by the Board, nothing will happen. In fact, the opposite is the case. No response from an LBP generally leaves the Board with no option but to proceed. LBPs who engage early with the process have a much better chance of providing credible evidence that may persuade the Board not to
proceed to a hearing. If the complaint does proceed to a hearing, evidence provided much earlier in the process is seen as more genuine.

Some LBPs come to a hearing and try to excuse poor work by saying they had been ordered from the site and that the errors would have been picked up at the end of the job. While in some cases this may be correct, the Board is made up of practitioners with many years of experience who understand the job. They can tell the difference between unfinished work and snag-list items, and cases where the LBP clearly did not do the job correctly in the first place, or in sequence, and the cost to remediate would have been high.

The LBP scheme was founded on having skilled people doing the job correctly the first time. LBPs, especially those supervising unlicensed workers, need to take responsibility for the quality control of their work. It is not acceptable to do poor building work and hope mistakes will be picked up later, maybe by the council, or go undetected.

The complaints process is a valuable tool to ensure consumers have confidence in the system and LBPs are held to account in a fair and timely manner. If you do the job correctly the first time, fix issues, communicate well, and take pride in your LBP status, there will be very little chance you will come before the Board.